VMware is an American software company which is stabilised in 1998. It develops software to achieve virtualization. The Vmware’s software enable users to create more than one virtual environment or a virtual computer system on a single physical computer. The VMware released its first software, called as VMware Workstation in the year of 1999. The company introduced first software for server virtualization in the year of 2001 like VMware GSX Server and VMware ESX Server.

VMDK is a file extension which stand for Virtual Machine Disk, used by VMware to store data on the virtual disk. It is originally developed by VMware but now it is an open source file extension. A virtual disk is madeup of one or more .vmdk files and normally its size is 2TB but in the year of 2013 VMware vSphere 5.5 is launched which has maximum size as 62 TB.

Here find the default location of the virtual machines in the VMware Player.

Why we use the VMDK Data Recovery Software

The VMDK Data Recovery Software is a best utility to resolve the issues of .vmdk file. In many situation the vmdk file is inaccessible and you need to access the file then in this situation you need to use a VMDK Recovery Software. This software enable you to recover corrupted, deleted, formatted and permanently deleted files. If a .vmdk file is not accessible then use this VMDK Data Recovery software and resolve the all issues of vmdk file.

Yes, You can easily recover formatted VMDK file from the virtual machine.

Can this software be able to restore permanently deleted videos & Photos?

Is the software is compatible with windows 10.

Yes, The VMDK Recovery tool is compatible with all windows versions.

I don’t know the location of the corrupted VMDK file. Will this software able to find it?

Yes, The software can search the damaged file from all drive or from specific drive.

Is there any limit of recovering the VMDK file at a time?

No, You can perform recovery in Bulk Mode, You need to just brows the folder which contains the VMDK file and the software will load the all VMDK file automatically.

Is the Vmware recovery tool is able to repair the damaged VMDK file?

No, This software can recover only damaged file and then you can save its resultant file at desired location or at its original location.

Search feature of Vmware Recovery Software helped me in finding specific file from the complete drive. The software provides two mode of searching i.e. Search from all Drive or Search from Specific drive. It saved my time and easily searched all required files and then recovered the data from damaged virtual files. Paying grate thank to the developer.

The VMware Recovery Software is capable of processing any size VMDK file is the best feature of this tool. This software make the recovery process so easy, by just few click you can recover your complete data from VMDK file. I recovered complete data from large size of virtual file and tool worked perfectly. Thanks for providing a wonderful tool. 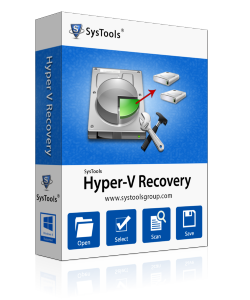 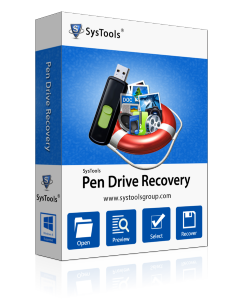 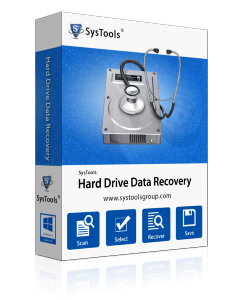